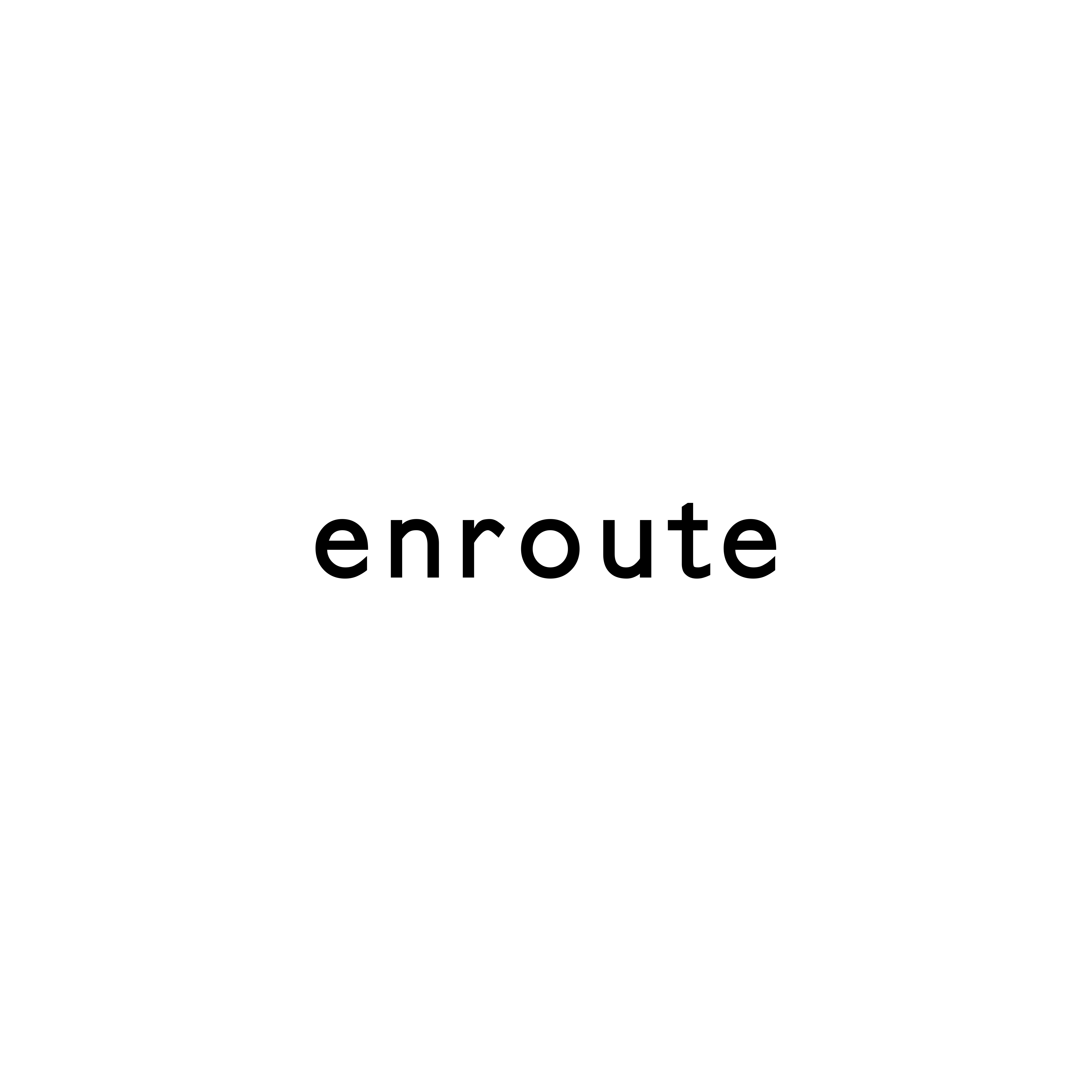 A selection of artists we worked with.

A selection of artists we worked with.

Big Data made waves with the #1 alternative hit, “Dangerous” (including a remix by Oliver), which has since been certified Gold in the US and Canada, and over more than 76 Million streams. Big Data worked with artists like Joywave, Jamie Lidell, Kimbra, MNDR, Twin Shadow and remixed Oliver Tree.

With 3 eponymous albums under his belt, numerous EP’s and remixes for artists such as Metronomy, Satin Jackets, Neon Indian and Mika, Anoraak has set himself in the last years as a leading force in the “sunset inspired disco and synthpop” with well over 30 Million streams across all platforms and placements on staple Netflix series You and Atypical.—————————-

Dutch singer-songwriter and multi-instrumentalist Josha Daniel is renowned for his collabs with Armin van Buuren, Eelke Kleijn and Quentyn. First landing under the microscope of the Indie Rock world, being the former centrepiece of the popular Dutch band called Silent War, Josha is now moving forward as solo producer and singer.——————————-

Démira is a singer-songwriter, a classically trained guitarist and a poet. She produced at Electric Lady Studios in New York City where she developed her own sound. The Dutch transplant is an explosive performer and regularly played shows around the world, including support act for Maria Mena, John Newman, King Charles, Boy & Bear and Ben Howard.

Arno Cost is not a new name in the industry. This French DJ/Producer has been in the game since 1999 and has not stopped ever since. In his long artistic career, Arno Cost remixed David Guetta, Moby, Dirty South, Martin Solveig, got supported by the likes of Pete Tong, Danny Howard and certainly developed his own flavour of music.———————————————————————————

Over the years, Rico & Miella have proven themselves as a force to be reckoned with after releases with giants like Seven Lions, and the grammy nominated, Feenixpawl. Songs like Let Me Go have been featured on MTV and Ghost was #3 on Beatport’s main chart. They have been supported by Trap Nation, the largest Spotify playlists, leading dance radio, and DJ’s around the world.—————————————————————————————-

Life is sometimes about small moments. Moments in between all we do on auto-pilot. Moments where uncontainable excitement bursts out to feed everything around us. Moments that mean so much to us we create everlasting memories just to hold on a little longer. Moments of quiet contemplation, of stopping, of being still, of letting go of the steering wheel long enough to see where we’re going. Moments of residing within the gaps. Sacred Animals is about just that.——————–

Quentyn (real name Quirijn) is a Dutch ( Electronic / Indie / Pop ) crossover producer and artist (based in Amsterdam). He has been working with Martin Garrix, Nicky Romero, Arno Cost amongst others. Quentyn was part of Volt & State where he officially remixed the likes of Tegan & Sarah, A-Trak, Enrique Iglesias and did shows across the world (Sziget, Bootshaus, Tomorrowland, Airbeat One, Pacha Ibiza). His music has gained over 100 million streams.——————————————–